Global guilds speak together: Why do we have to be patient with METAHERO?

In the era of GameFi 1.0, many chain games have kneeled…

For example, AXIE, Farmers World, and Raca Yuan Beast have all undeniably declined.Starting from July 2021, GameFi has entered the field of vision of most people. It reached its peak in November, and Memecoin has become a trend after a strong relay. However, after the end of November, many games in GameFi thundered, which led to the overall collapse of the Gamefi sector.

In fact, if you study their economic model, you can understand that most of them are short-term, flat and fast-type high-bubble models. The chain game developers have no long-term plans. The gamefi produced is an exploration product in the chain game 1.0 era, and there is no long-term deflation. The economic model does not really consider users and players, nor does it allow users and players to achieve real autonomy.

MetaHero – a product of the chain game 2.0 era

For changes in the Gamefi field, what we need is to have more patience.

The leader in Gamefi 2.0 is a classic tower defense GameFi based on Binance Smart Chain (BSC), integrating “TCG, competition, analogy, mining, staking, SWAP, DeFi, NFT, DAO”, with The improved economic model that most chain games in the past did not have, there is no sharp sword hanging over the guild such as “collapse”.

But the progress of anything is not achieved overnight, and it is impossible to debut at the peak.

Let’s take a closer look: what makes Metahero different? Why do we need to be patient with this Gamefi 2.0 “new generation”?

Through the creation of the Chain Game 2.0 economic model, MetaHero will surely surpass the giants of traditional games.

Remember, blockchain players are the masters of ChainGames 2.0 MetaHero!

Not only in chain games, MetaHero Chain Games 2.0 is the key to unlocking the ecology of the Metaverse. MetaHero has now received strong support from the World Blockchain Foundation and has decided to launch an angel project aimed at promoting the incubation of global guilds.

The plan is ready for the May Day holiday, and MetaHero’s DeFi model, NFT trading, 3D, and VR/AR will all be launched one after another.

Fans please wait patiently, more application scenarios and technical updates are coming soon, MetaHero will not let you down!

MetaHero’s 3D version of the game is prepared for the metaverse world, not some crudely made 2D quality web games on the market!

In the same way, the creation of the NFT trading system and the upcoming launch of the Swap mining pool DeFi game are also for this!

3. MetaHero has a strong global fan group support, and a large number of large guild matrices are pouring in

Guilds from all over the world (the United States, China, South Korea, Japan, France, etc.) began to dominate the rankings one after another, and all players saw the combat power rankings of players from various countries. This is a global game, not a corner.

The golden age of competition has come, and more and more fans have seen real benefits and joined MetaHero.

The MetaHero project will also launch a wealth of adapted gameplay tutorials, players and fans will continue to benefit.

MetaHero is incomparable to those Ponzi bubble dog chain games on the market in the past! MetaHero must lead the trend of the times and aim to build a more complete chain game system that perfectly matches new fans and players in various regions.

Compared with games in the Chain Game 1.0 era, MetaHero’s revenue has steadily increased, and there is no so-called revenue ceiling.

The tokens of MetaHero games are optimized by the Chain Game 2.0 economic model, and there are extremely rich consumption scenarios. Game tokens are the real hard currency in the game!

For example, to fight for gold, you must consume physical strength. There are many other deflationary scenarios like this in MetaHero.

Therefore, the more players, the more consumption, and the supply is in short supply, so there is no need to worry about the decline in prices. 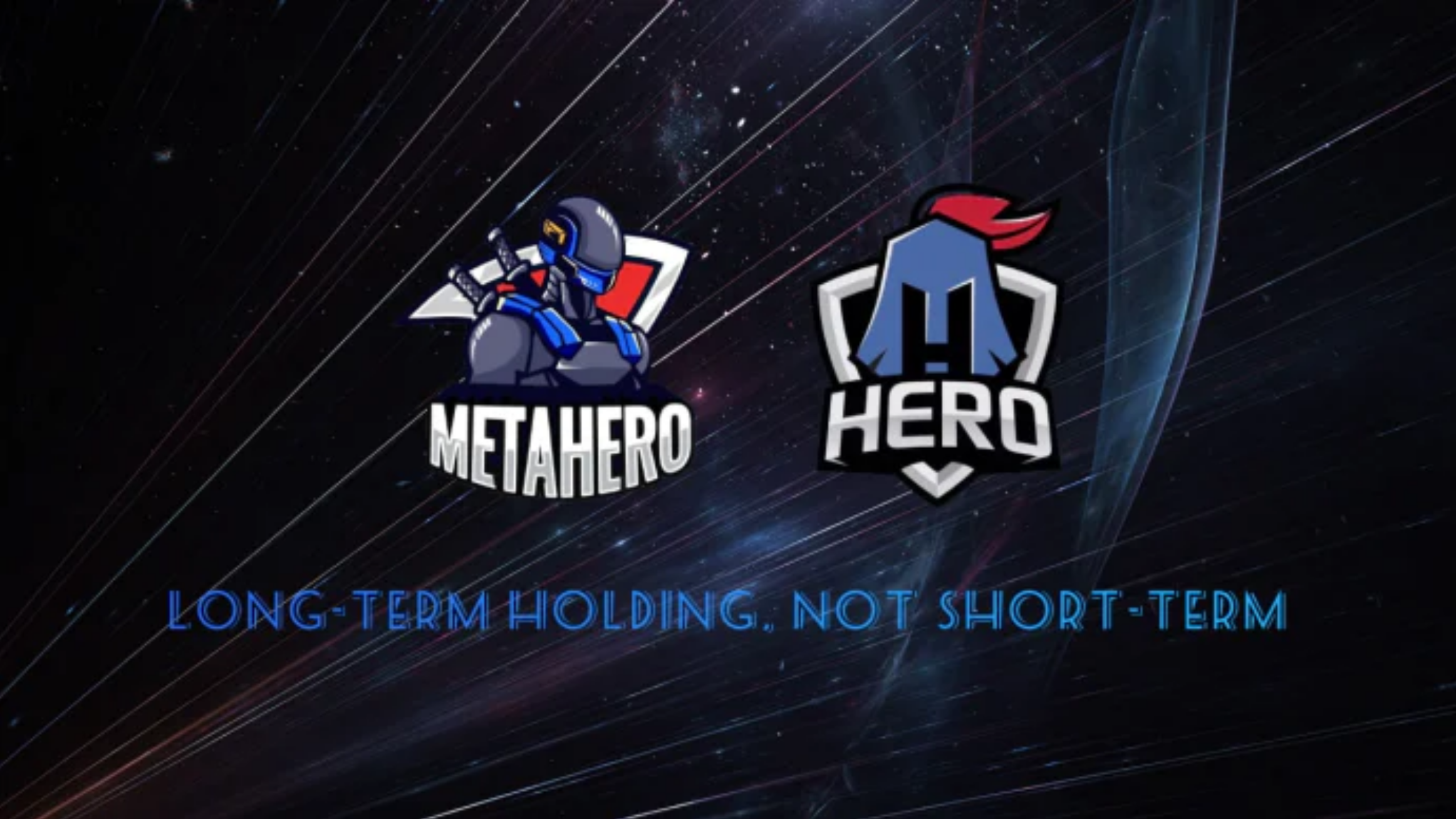 The gold income of MetaHero is closely related to your study of the game and your combat power.

As long as you start with high-powered heroes, be patient, and actively promote the guild market, more players will realize that it is not a big problem for a single account to earn 100 U per day through the premium brought by the rising currency price.

Gold income, and gradually increase. One coin, one price, truly realized! Just wait patiently and it will bear fruit!

5. MetaHero has a powerful operation matrix, and it is announced on multiple platforms

MetaHero is deployed on Twitter, Telegram, and Discord, and is comprehensively promoted. As time goes by, the interaction between communities in various countries is getting closer and closer. Players and investors will realize that they are in one big family.

The Chinese community has also set up its own subscription group for translation materials. A group of enthusiastic friends are planting seeds in this long bear market and maintaining the growth of MetaHero.

With such a solid operating foundation, what should we worry about?

Quietly deploying in the bleak bear market, waiting for a bull market to arrive, MetaHero will surely give birth to N world-renowned super-rich chain game guilds like YGG.

METAHERO Global Association welcomes you to join us!

Let’s work together to create a great cause in the era of Gamefi 2.0! 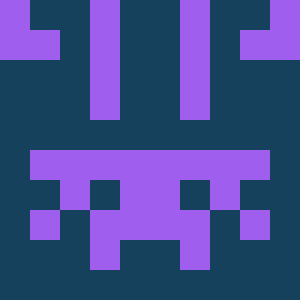